The children returned to school after half-term to find that there had been a disaster in the classroom.  On closer investigation and analysing of the debris, they worked out that out classroom was indeed a spacecraft that had crashed on another planet.

It was evident from the zone that none of the circuit boards had survived and we were stranded until we repaired the spacecraft.  We are just hoping we will be back on Earth by Christmas! 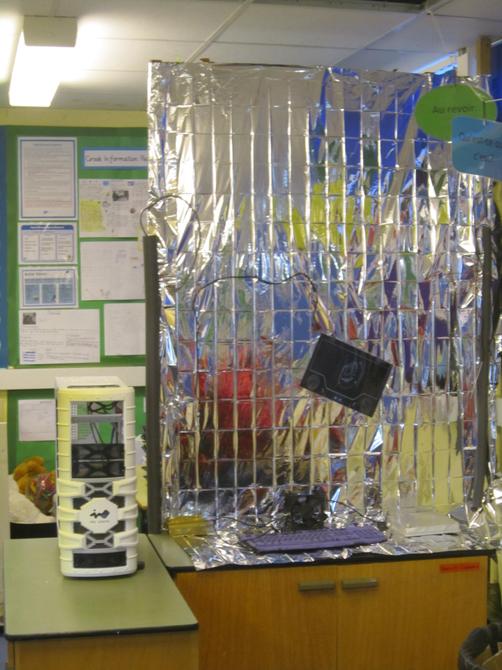 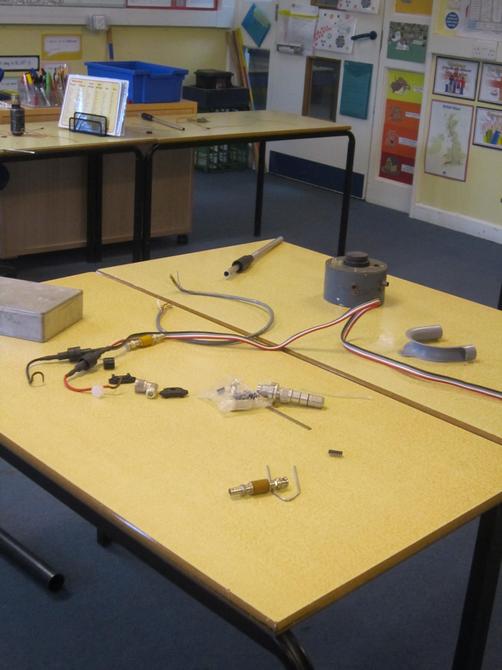 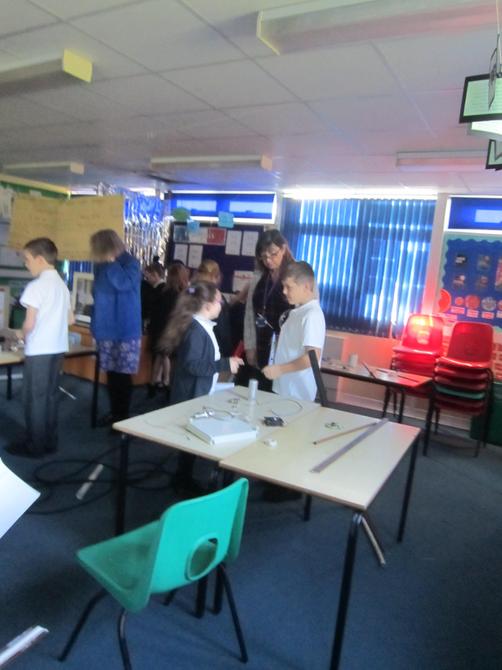 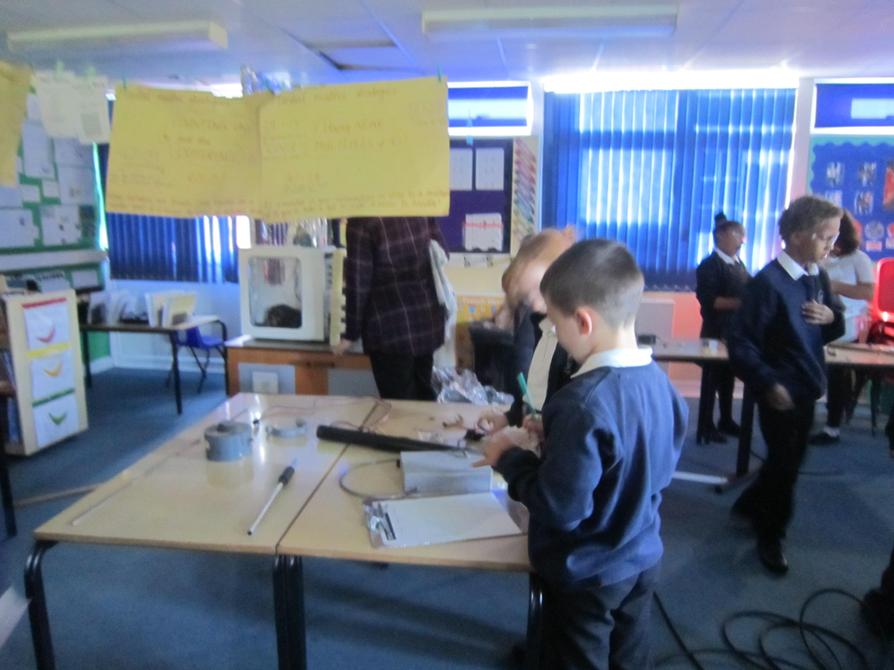 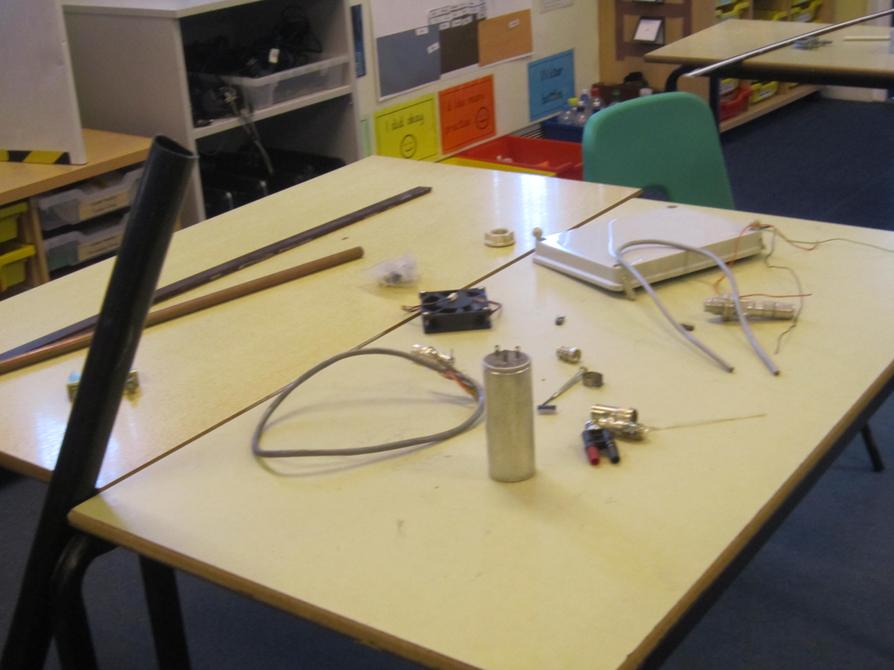 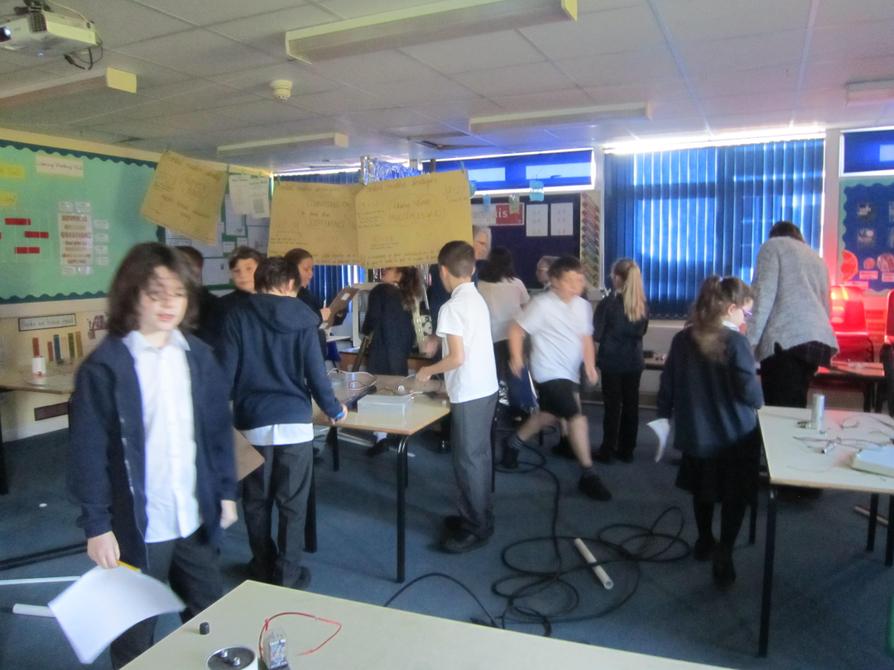 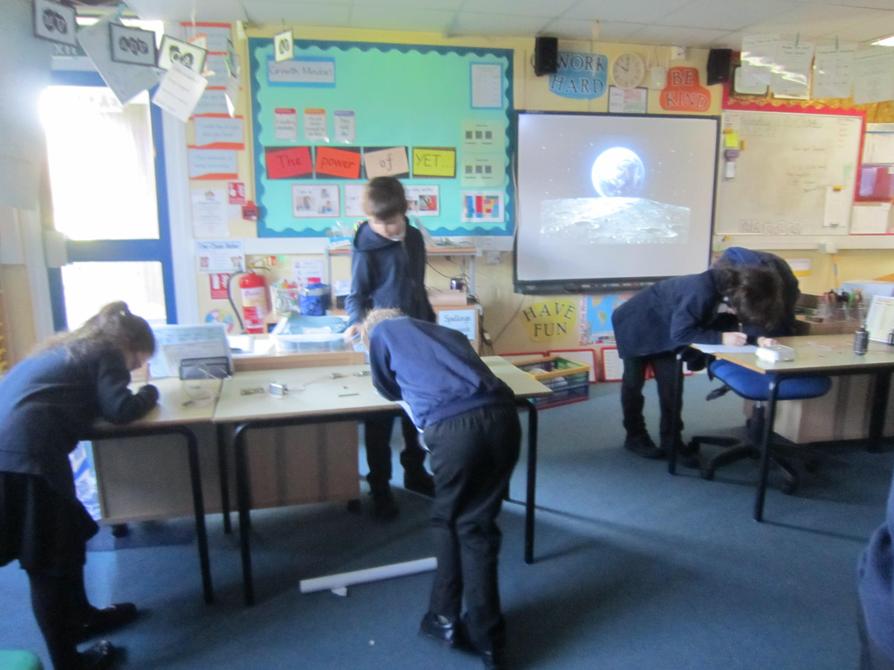 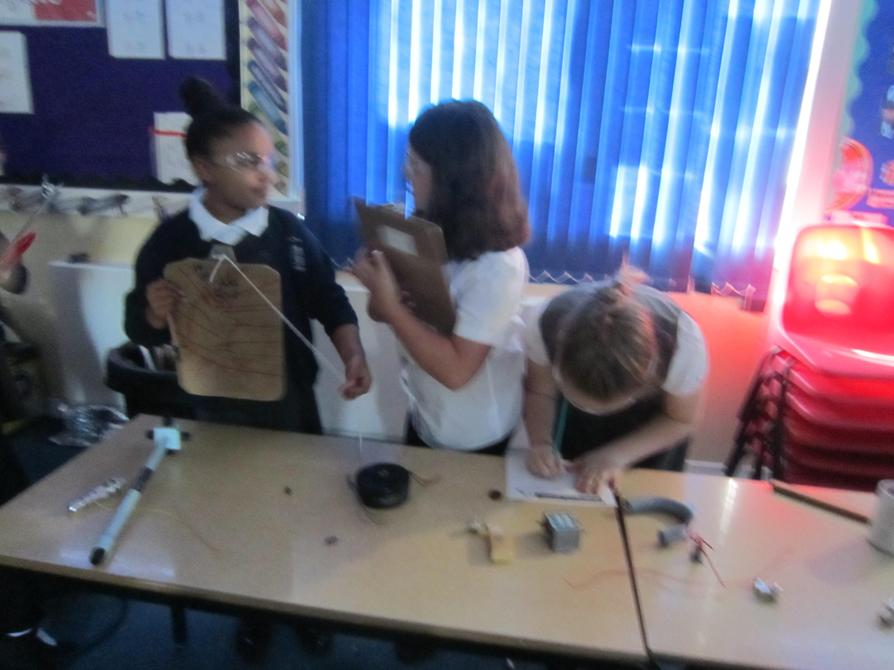 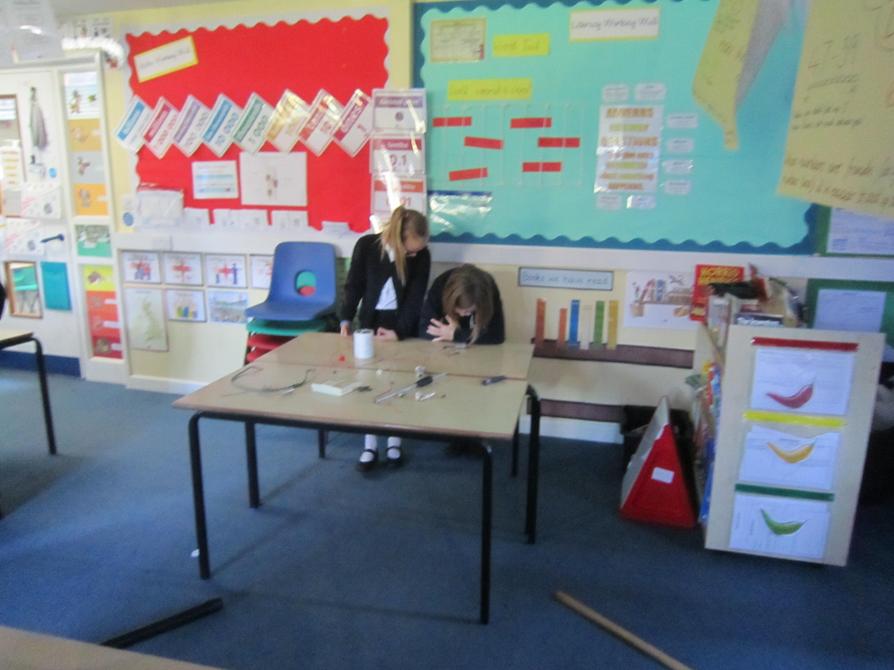 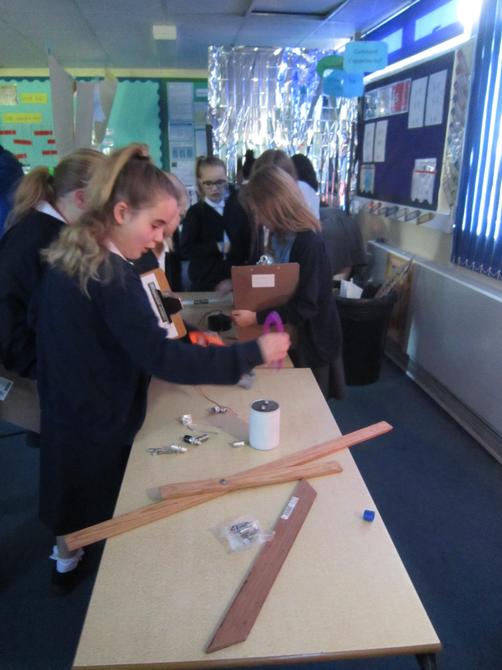 The class took part in the BBC Terrific Science 'Exercise' investigation which looked at the affect on our reaction times and exercise. This involved taking 3 tests.  The 'Free Running' where we had to run for 15 minutes.  The 'Bleep Test' where we had to run between two lines a decreasing amounts of time, and lastly the 'Control Test' where we did nothing for 15 minutes. Before and after each test we took an online test for Glasgow University that compared our reaction times and our mood.

We found that our reaction times improved after exercise, but our mood varied on the individual. 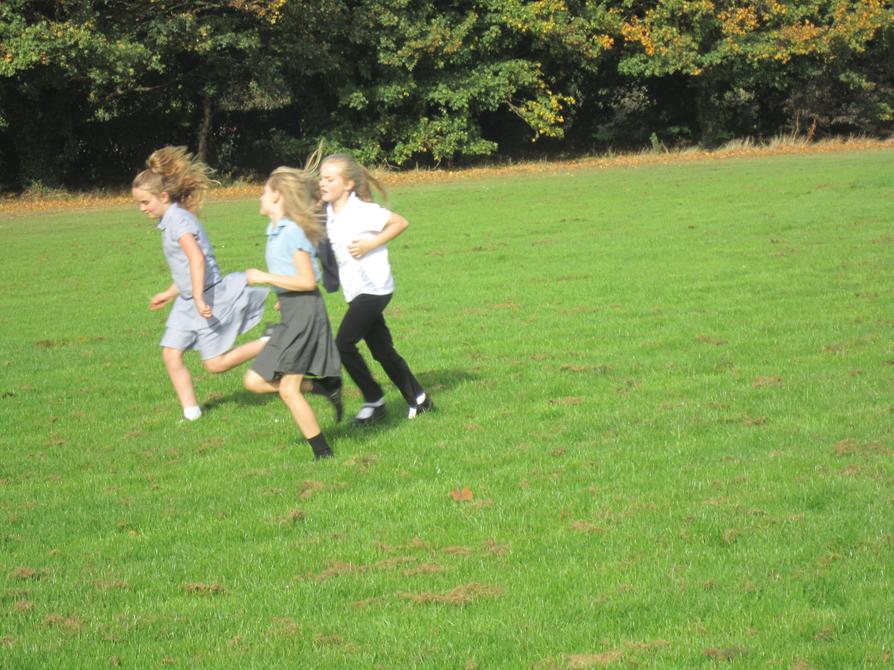 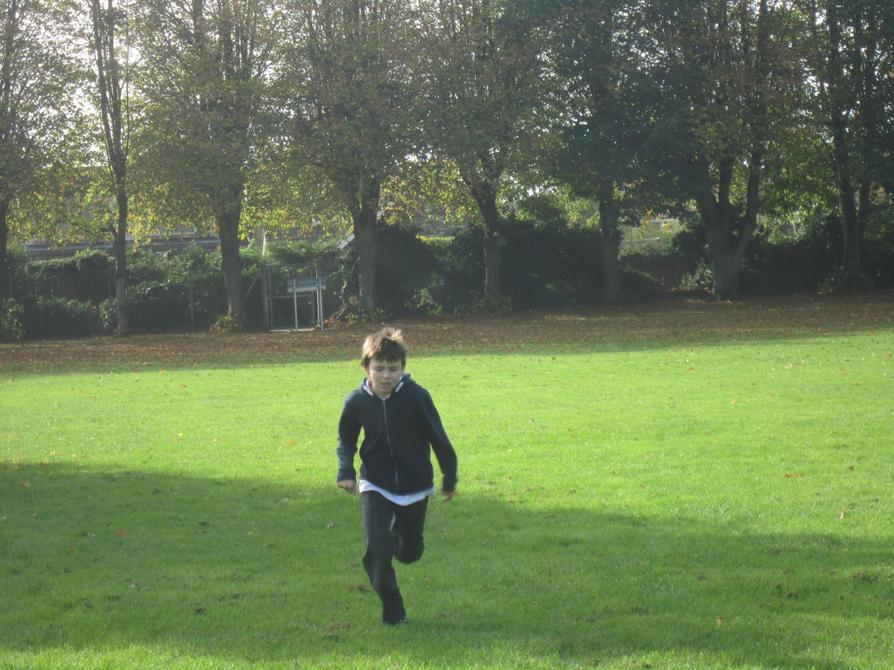 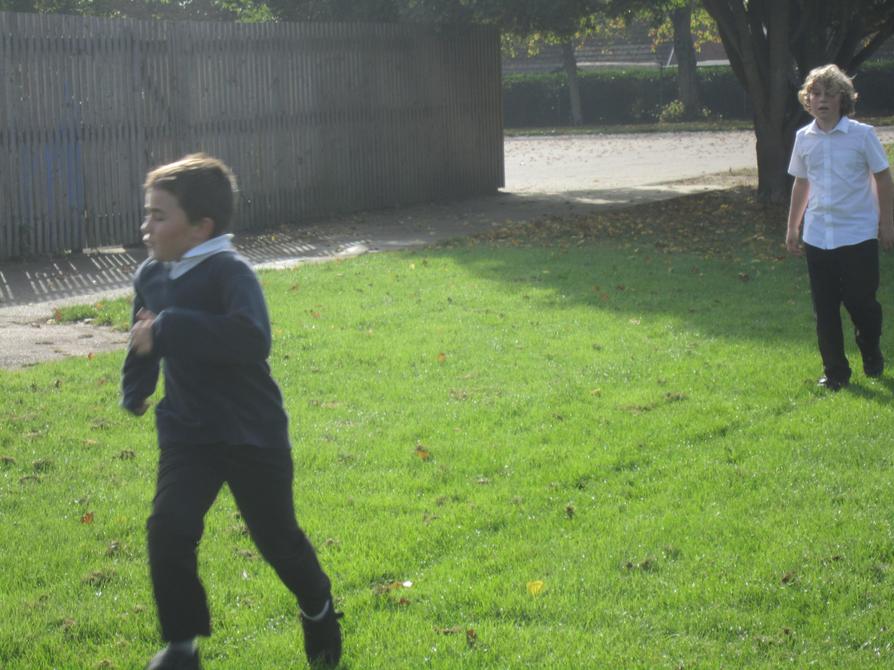 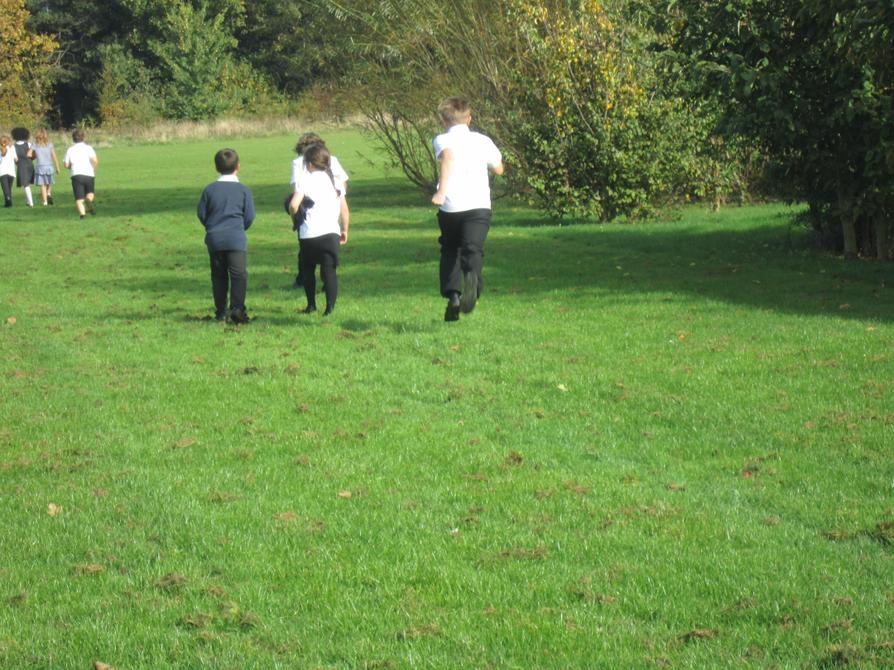 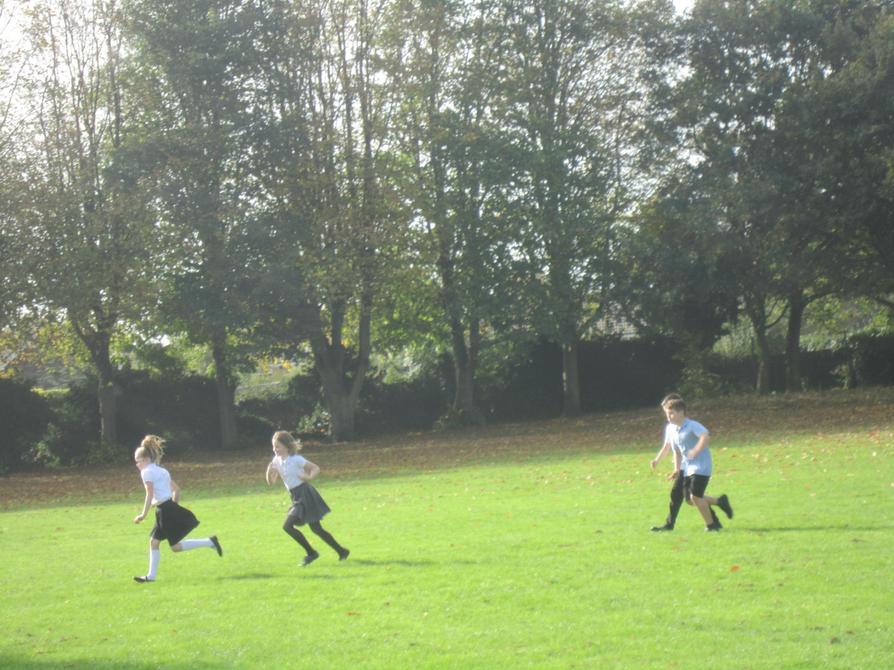 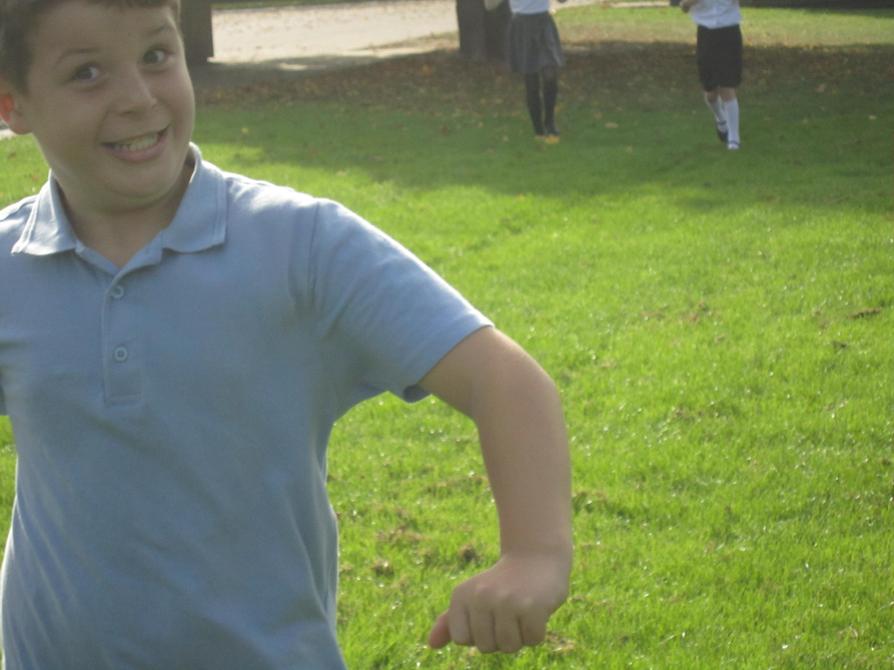 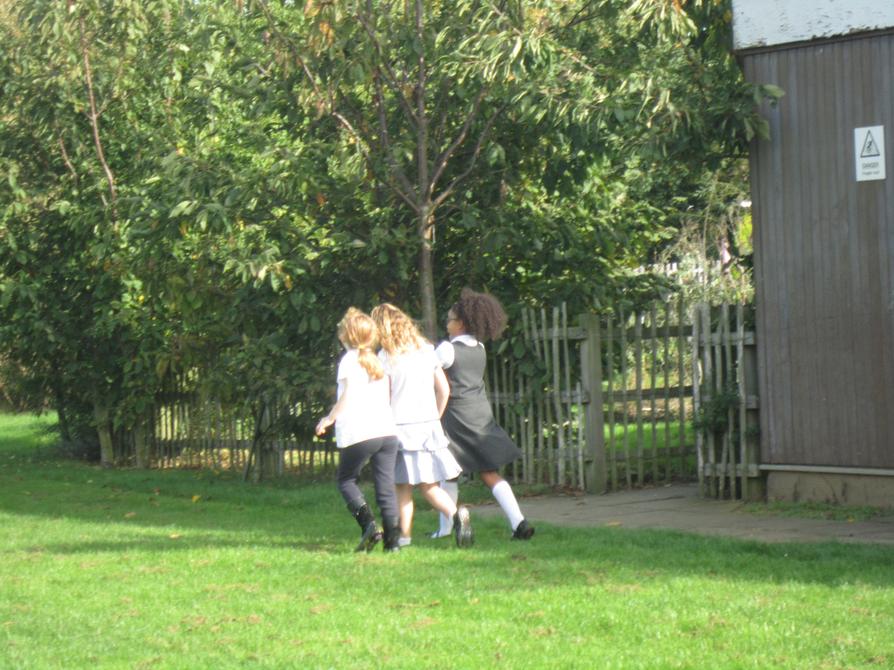 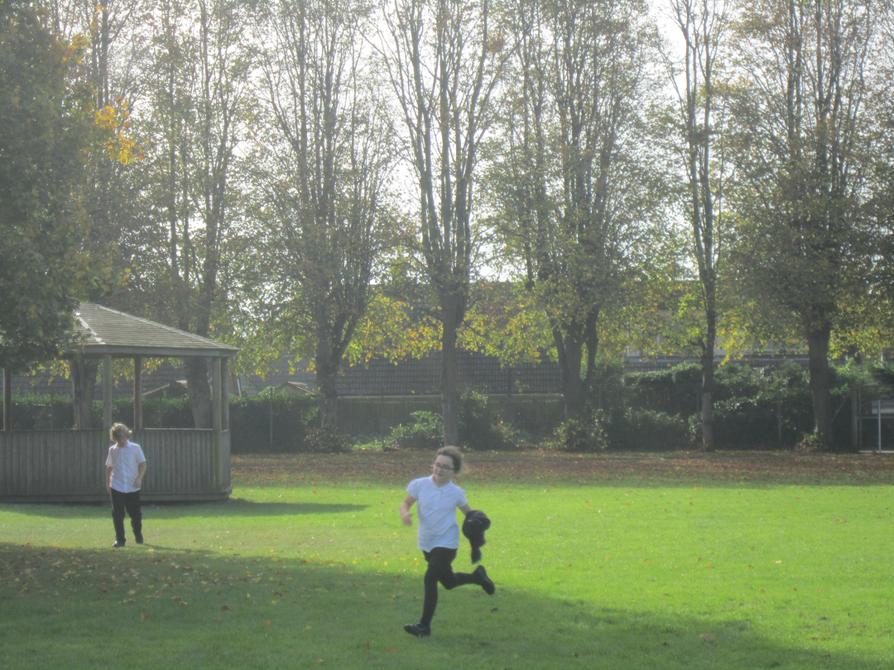 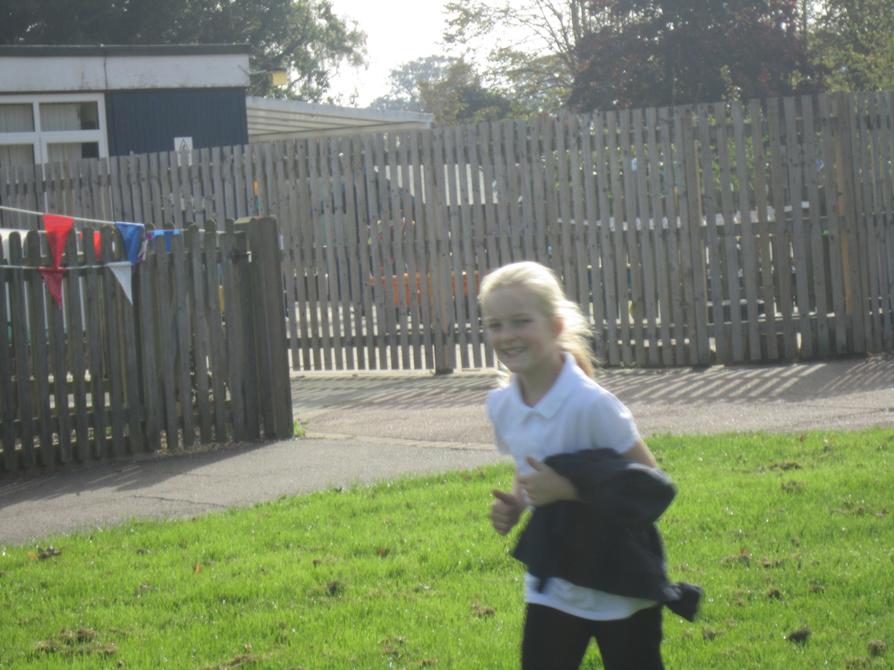 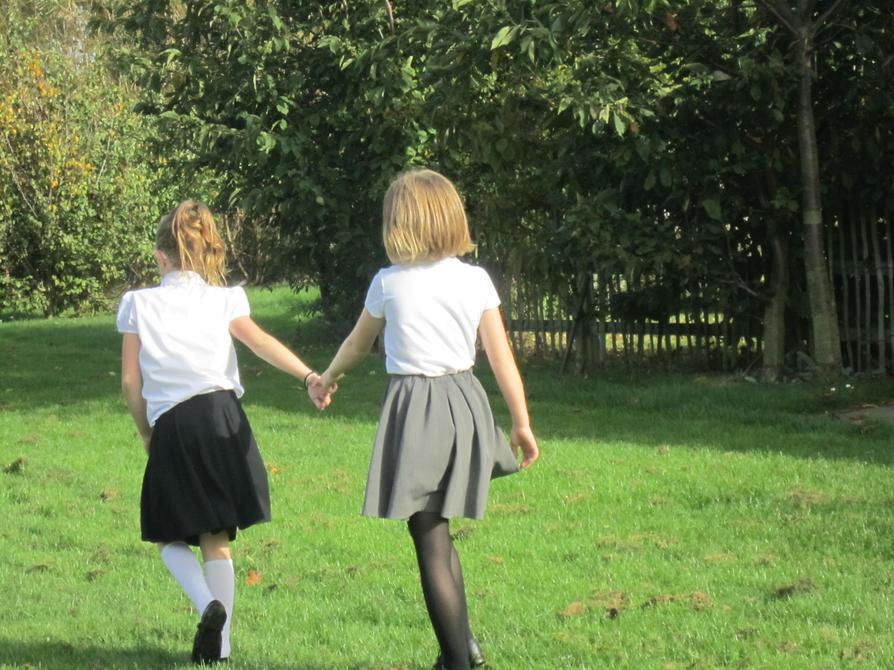 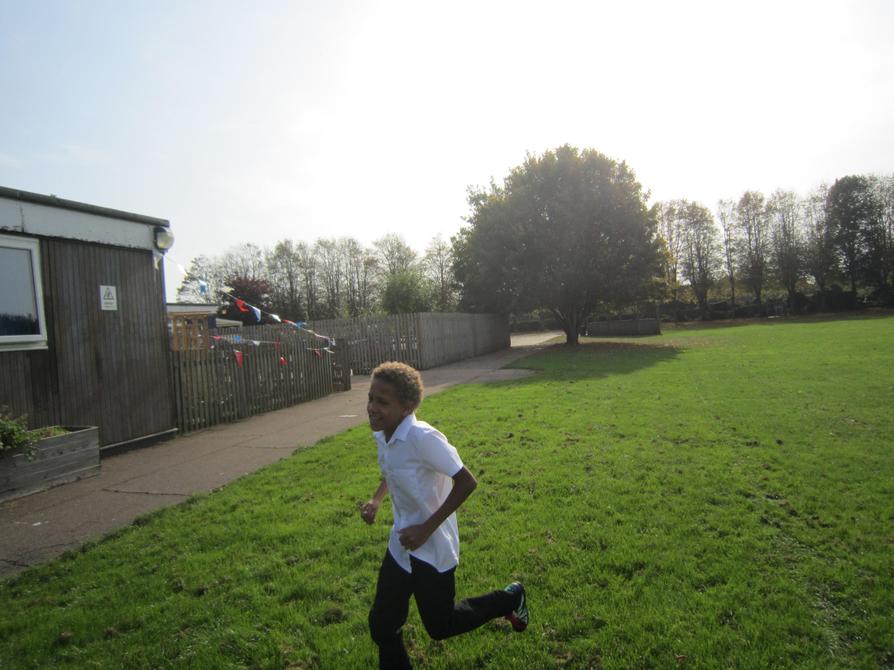 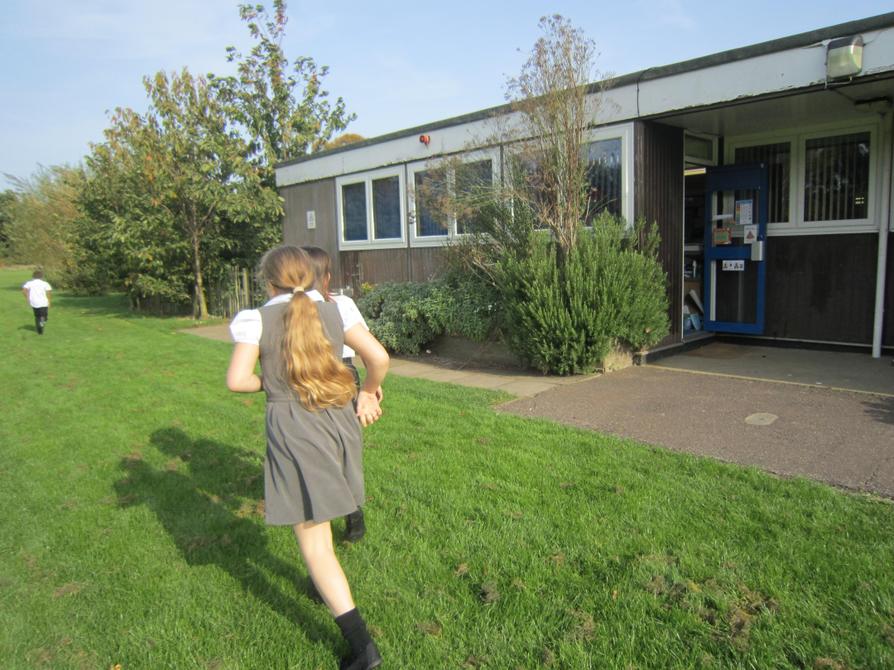